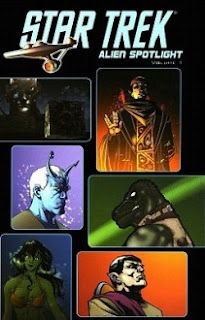 This is another volume I bought from the clearance section at Half Price Books, and it was a pretty good find. I am not a huge fan of Star Trek, but I do enjoy it, so I figured reading the comics would be fun.

This volume is a compilation of comics that highlights the alien species in Star Trek. Some aliens are allies; others are enemies, and others are just enigmatic. But they are all interesting, and in this collection, we get their point of view. This volume features the following aliens:

The volume also features characters we may not have seen often in the series or were featured in the films. For instance, there are at least two stories featuring Captain Pike, the guy who commanded the Enterprise before Kirk took over. Another example is Captain Terrell making an appearance in a story before the events of Star Trek II: The Wrath of Khan. Though overall the main characters are not the usual series characters, the stories are firmly connected to the series with various references to other tales and events.

The Andorian story, though it ends in a cliffhanger, was a favorite for me. It has a nice blend of action and political intrigue. In the Vulcan story, we see Spock in the early days when Vulcans were still new to Starfleet.

The art in the volume does vary in quality for each comic as we see the work of different artists. Some comics are better than others in terms of art. The covers are very well done though.

In the end, this is one I liked. 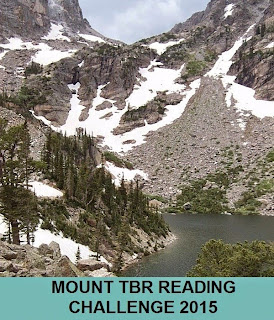 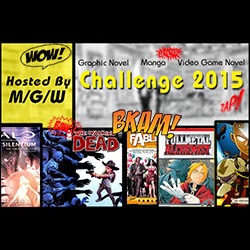