First ten books I ever reviewed, on this blog, going back to 2005

When I first saw this prompt at Falling for YA, I said to myself (with apologies to Emeril Lagasse), "Self! how hard can that be?" Well, turns out not as easy as it sounds. Not only that, this little exercise led to a bit of thinking about my blogging practice as well as looking at how my book reviewing craft has evolved over time.


Thus, the first ten books I ever reviewed at The Itinerant Librarian, going back to 2005. I am including links to the reviews in the blog for anyone interested (plus I have a reason for doing it too). I am also including the date of the reviews' blog posts.

1. How to deal with parents who are angry, troubled, afraid, or just plain crazy, 2nd edition.  http://itinerantlibrarian.blogspot.com/2005/05/booknote-how-to-deal-with-parents-who.html.
May 10 2005


2. Crossing the Rubicon: the Decline of the American Empire at the End of Age of Oil.
https://itinerantlibrarian.blogspot.com/2005/07/booknote-crossing-rubicon.html
July 5 2205

9. Teachers have it easy.
http://itinerantlibrarian.blogspot.com/2005/11/booknote-teachers-have-it-easy.html
Nov 28 2005 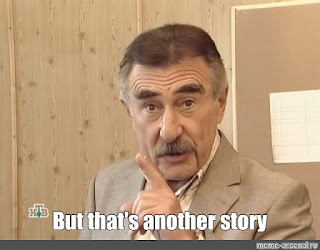