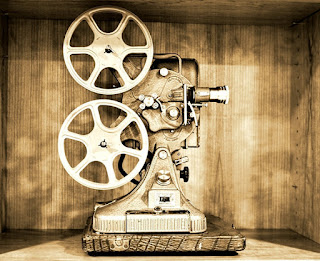 This is a somewhat random selection of the movies and series on DVD and/or online I watched during June 2020.